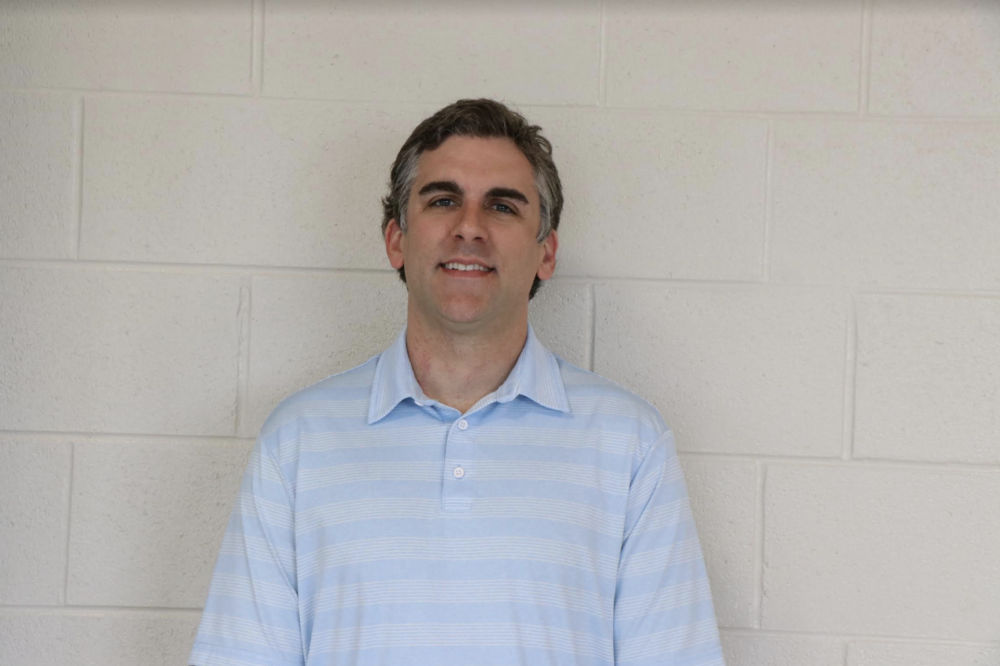 “I am very honored to become part of the Southwest Junior High administrative team and look forward to serving the students, families and staff of this outstanding school,” Buchanan said. “I would like to thank Dr. (Superintendent Jim) Rollins, the administrative leadership team, the school board and Mrs. (Audra) Lindley (principal at Southwest) for the opportunity to serve the community of Southwest Junior High.

“I would also like to thank Dr. (Sonora Middle School principal Martha) Dodson and the entire Sonora family for their dedication and support. It has been a blessing to serve alongside them. Springdale Public Schools is an exemplary district and it is a privilege to work here.”

After teaching a year at Woodland Junior High in Fayetteville, he spent six years as a science teacher at George Junior High before being named assistant principal at Sonora Middle School.

“Mr. Buchanan has been an exemplary school leader throughout his career in the Springdale school system,” Rollins said. “While in his current position he was named the Arkansas Middle Level Assistant Principal of the Year by the Arkansas Association of Middle Level Administrators. He is an established educational leader and works extremely well with staff. He is a motivator of students.

“Mr. Buchanan will be an excellent addition to the already great staff at Southwest Junior High.”